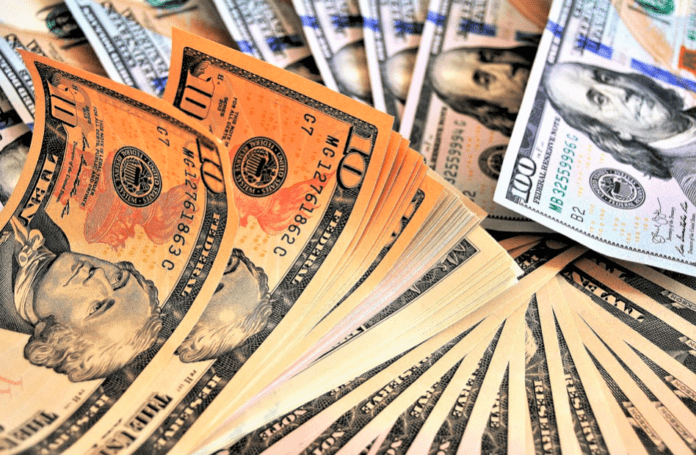 Low-priced stocks, often dubbed penny stocks, are great for smaller investors since they require little start up capital. However, not all penny stocks are likely to yield the same profitability; so, apply the Zacks Rank to quantify and qualify some promising stocks to invest in.

Technically, penny stocks are defined as stocks under 5, but, this list has a bit more latitude to include stocks under $10 per share. You will find included in this list 8 hot penny stocks because they, along with the rest of these stocks options, currently hold at least a Zacks Rank #2 (Buy).

Great stocks to watch under $10:

Sunrun Inc. ( RUN ) with a prior close of $7.06, Sunrun develops residential solar energy systems. Although the company and its entire industry were concerned that a Trump Administration tariff would hurt installers, the recently-implemented tax was less damaging than expected. Earnings estimates have been trending significantly higher as of late. Revenue estimates anticipate 27% growth in 2018 though the stock is trading at just over 5x earnings and 1.5x sales.

Smart Sand, Inc. ( SND ) is a producer of northern white raw frac sand for the oil and gas industry with a prior close of $7.74. Its earnings estimates have been moving higher over the last 60 days with EPS growth now expected to be well over 100% in 2018. Revenues are also projected to grow by 75% or more this year. Nevertheless, the stock is sporting an “A” grade for Value and its P/E of 7.1 and P/S of 2.5 indicate a good opportunity for value investors.

J.Jill, Inc. ( JILL ) With a prior close at $8.68, women’s apparel retailer, JILL, holds a Zacks Rank #1 (Strong Buy) and an “A” grade for Value. Current Zacks Consensus Estimate calls for the company to witness EPS growth of 9% this year, even though the stock is still trading at just 10x forward earnings. J. Jill has also surpassed earnings estimates in the three quarters since its IPO despite concerns about going public.

Glu Mobile Glu Mobile is a mobile game publisher whose shares soared 88% in 2017 only to trade higher so far in 2018. Glu Mobile’s biggest hits were the 2014 Kim Kardashian: Hollywood game and 2017’s home-decorating simulator Design Home. Glu Mobile’s full-year revenue guidance grew from between $215 million and $225 million to as high as $314.2 million in 2017. Unfortunately, its latest game backed by Taylor Swift, The Swift Life, isn’t living up to the hype, but, the company has planned many releases for 2018 that seem very promising.

Stocks Under 5 with Promising Returns for 2018

Pandora Media reportedly rebuffed a buyout offer at $15 two summers ago and now trades for less than $5 a share. Although Pandora was streaming music long before the mobile revolution, the trend now is for premium, on-demand offerings resulting in Pandora falling behind Spotify and other companies.

However, Pandora has grown significantly since the buyout offer made by satellite radio in 2016. It continues to maintain a large audience which has only thinned out gradually versus all at once. Its 73.7 million active listeners consume more than 5 billion hours of quarterly content which is nothing to scoff at.

Pandora even managed to grow its ad revenue slightly in the last quarter with the number of premium subscribers growing since the company dove into the on-demand market last year. Pandora could very well bounce back in 2018 yielding a huge return on investment for those who grab it as a stock under 5.

Blue Apron is best-known as a meal-kit provider and went public seven months ago at $10 per share. It has since shed more than two-thirds of its value to land around $3 a share. Big-name competition, weak retention trends, and a severe drop in sales doomed Blue Apron to become yet another in a long list of broken IPOs.

Although it’s a bit of a joke now, Blue Apron could see a turnaround of its stock price in 2018. The brand remains valuable for a potential buyout by a competitor wanting a bigger cut of the market shares. Alternately, Blue Apron could itself become an acquirer in order to take advantage of its expanded production facility. The next few quarterly reports will be no doubt depressing, but, analysts see sales picking back up again in the latter half of 2018. If Blue Apron stocks do bottom out in the next few months, there’s a lot of upside to the depressed stock price for the savvy investor who knew to buy it as a penny stock.

Westell Technologies, Inc. ( WSTL ) had a prior close of $3.33 and designs a broad range of digital and analog products to deliver services primarily over telephone wires. The company holds an “A” grade in the Zacks Growth category. For its current full year ending this March, Westell is projected to report an earnings growth of 225%. The company is also expected to start the next fiscal year with a bang thanks to a projected further EPS growth of 100% in the first quarter.

Xplore Technologies Corp. ( XPLR ) is engaged in the business of developing integrating and marketing mobile wireless tablet PC computing systems. XPLR has gained more than 16% over the past 12 weeks and nearly 11% within the last month. As a result, this hot penny stock has gained an interesting momentum pick up during a volatile quarter. Xplore maintains a Zacks Rank #2 (Buy) as well as “B” grade in the Momentum category. Because XPLR has a beta rating of just 0.77 and it should be less volatile than the market average – a feature that not many low-priced penny stocks can flaunt.

It would  be irresponsible to conclude this article without mentioning that buying stocks comes with costs on your personal risk tolerance. The benefit behind investing in penny stocks is to minimize risk because the low share prices allow one to buy lots of shares without spending a lot of money in hopes that each share grows so much in value in the future that the return on investment is notable. However, there are no guarantees in any market so do your research about more than just the stock’s current price.

Playing the Field: Why You Should Consider Adding Cannabis and Cryptocurrency... 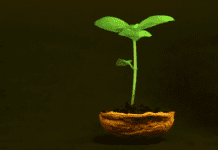 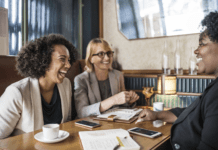 Women and Wall Street: What Women Investors Need to Know